The Most Common Greek Names and When They Are Celebrated

There are some names that withstand the test of time, they remain popular, used by generations of people without becoming outdated.

One of the main reasons why some of these names dominate is the naming ritual that a lot of people still follow. When a couple has a child in Greece, first naming rights will go to the grandparents on the father side. Usually if the first child is a boy, it will be named after his grandfather on his father side. If the firstborn is a girl, they might also get the name of her grandfather on her father’s side or that of her grandmother. This also depends on how many children the couple is planning on having and how possible it is for the names to be used for both sexes. In some cases, if the first born is a girl they might also be named after the mother’s mother.

This all may sound awfully complicated but in reality there are no specific rules.

It is very common to hear people in Greece talk about giving a name because it hasn’t been “sounded” or given before. By that they mean that the name of one of the grandparents on either side has not been used. That can easily happen when one of the parents has a large family with older siblings that already have children that carry the name of their grandparents. So, to balance the scales they might name a child after the grandparents that haven’t been fortunate to have their name given to a grandchild.

In modern times, more and more couples are breaking this tradition by giving whichever name sounds more fitting to them. However, the ritual is still very much in use!

This naming ritual explains one of the most common stereotypes of the Greek culture. If you have watched by Big Greek Fat Wedding, you will know exactly what I am referring to.

How is it possible to have five people in one family named Nikos? Easy! Because the grandfather Nikos wants his children to name at least of their own kids after him. If grandpa Nikos has three sons and a daughter, his sons will name their first boy after their father. His daughter will also most likely name the second son or one of her daughters (Nicoletta) after her father.

Now move forward one more generation and you can see how one name comes to dominate families!

What are the most common name days in Greece

Konstantinos – 21st of May

Konstantina – 21st of May

The easiest way is to say, “xronia polla” which translates to “happy many years”. There are also specific happy name day wishes for men, women and the family of those celebrating which you can find here.

The simplest answer is that Greece has a very dominant Orthodox Christian culture and follows a lot of the traditions of the church. Name day celebrations are part of that tradition. You can read more about it here.

Rania grew up in Thessaloniki and spent most of her adult life in her adopted country of New Zealand. When she’s not studying to complete her masters degree she’s either reading, writing or exploring the outdoors.

She loves going on mini adventures, whether it is an impromptu road trip or multi-day hikes. She is interested in photography and languages and strongly believes that feta should be consumed with every meal. 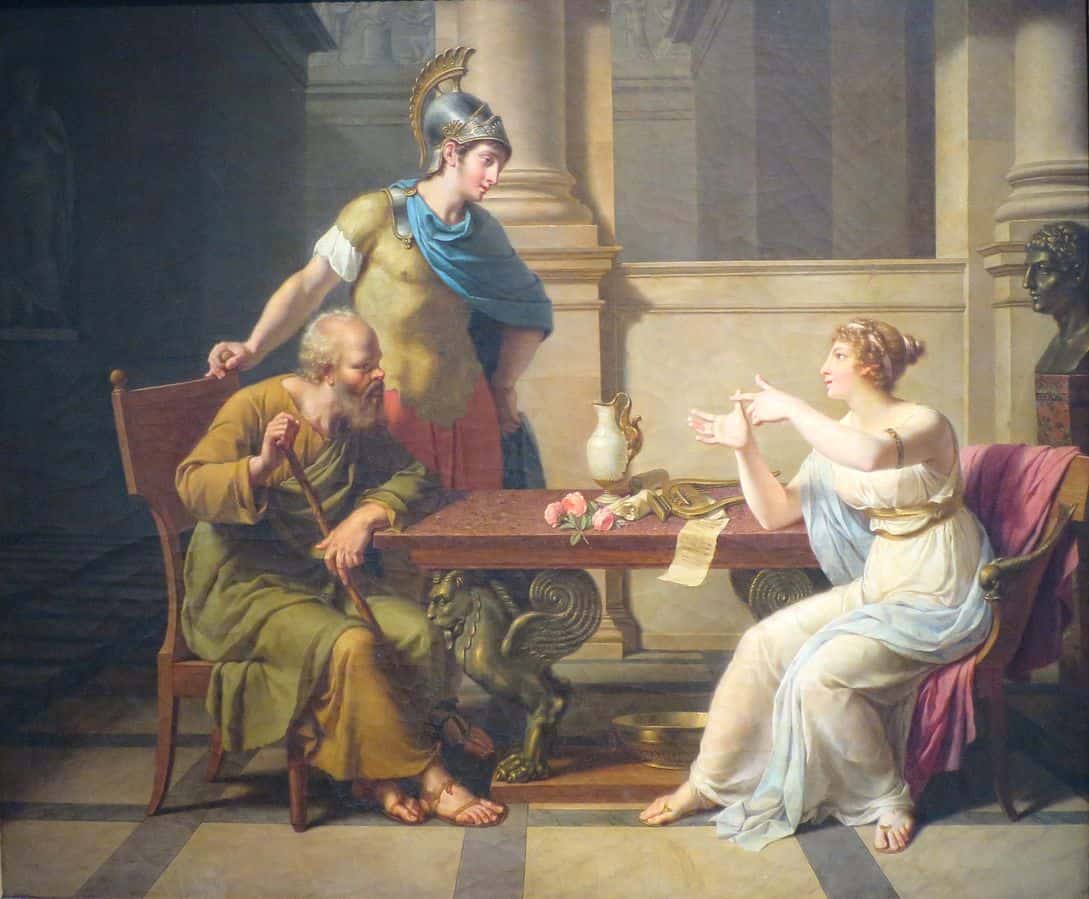