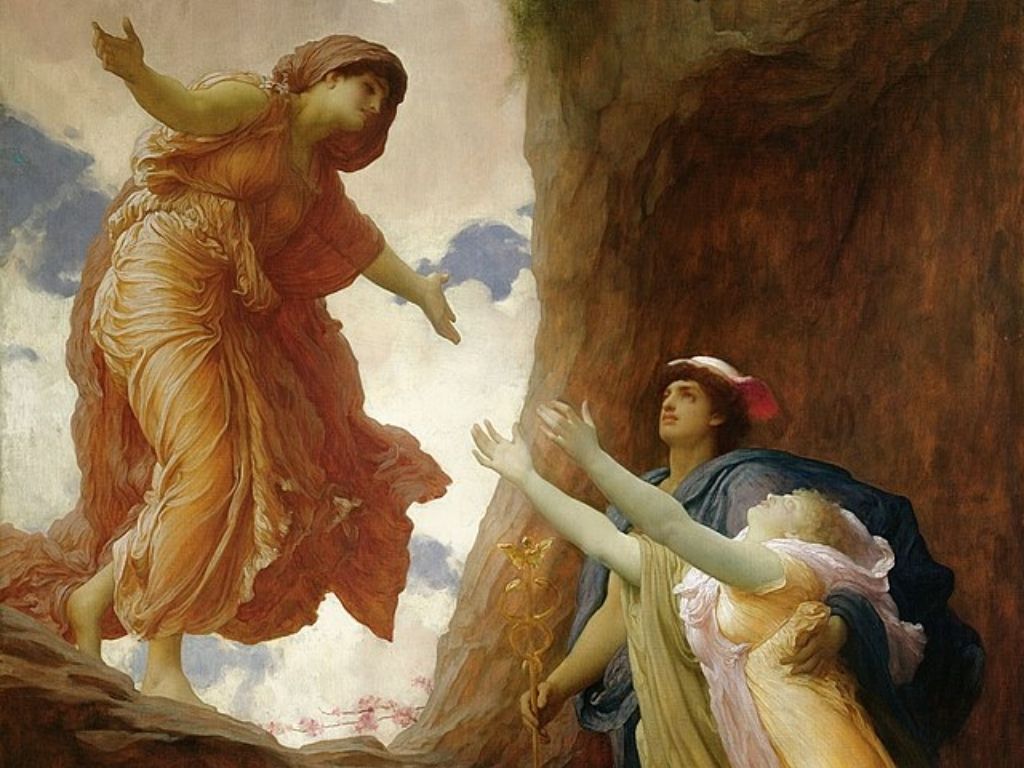 The story of Persephone and Hades is a unique one. Unlike the tragic love story between the madly besotted Orpheus and Eurydice, this one is strictly one-sided. Ancient Greek mythology has a bounty of wonderfully complex and scandalous love stories that cover adultery to murder, but this one is in a league of its own.

While she later became known as the queen of the underworld Persephone was first known as the goddess of spring. She was the daughter of Demeter (the goddess of agriculture and harvest). Her mother was also the goddess of cultivation and without her nothing would be able to grow. Demeter was often depicted as a mature woman wearing a crown, holding grain or with her daughter Persephone, who she had with Zeus.

☞ Related: The Ultimate Guide To The Olympian Gods

The Story Of Persephone And Hades

Hades in Greek mythology was the god of the underworld, the god of death and funeral rites. And the story of Persephone and Hades really starts with his desire for a wife, the depths of hell are lonely after all. As fulfilling as his job was, in Tartarus as it was called, something was missing, and Hades set out to find a beautiful woman to keep him company. But it might come as no surprise to you that being one of the worst Greek gods meant that women weren’t jumping at the chance to marry him. So, Hades had to resort to a rather dramatic kidnapping.

☞ Related: The Women Of Ancient Greece You Need To Know

Hades rarely left the underworld, but when he did he had good occasion. This time it was for love, or his definition of it anyway. Hades had fallen head over heels for Persephone. So, one day when Persephone was picking flowers in a field, he jumped at the chance to abduct her. Hades came up from the depths of hell in his chariot and snatched Persephone, taking her back down to the underworld and forcing her to be his wife.

The story of Persephone and Hades does not end there. After her daughter was forcefully abducted, Demeter was understandably devastated. She dedicated herself to searching for her daughter. She faithfully searched day and night, leaving no stone unturned. However, in the process, she neglected to fulfil her job. Crops and plants all over the world began to die. The leaves fell from the trees and the ground became barren. Things were looking bleak and in order to save mankind, the gods knew they would have to intervene.

☞ Related: The Most Important Females In Greek Mythology

The gods joined the search and discovered Persephone in the underworld and demanded Hades let her go. But Hades, determined not to lose his queen completely, tricked her into eating some pomegranate seeds, as those who eat from the depths of hell must always return.

As a compromise, Persephone would return to earth for 6 months of every year. Demeter, being delighted at the return of her daughter was able to return to her work. Crops began to grow, flowers bloomed, and the leaves returned to the trees, giving of course the seasons.

☞ Related: The Best Destinations For Each Season In Greece

There is very little evidence to suggest that Persephone grew to love her captor. While she took her job as queen of the underworld seriously it turns out (and rightly so) that kidnapping rarely leads to a blossoming romance. The only shred of evidence that might suggest otherwise when it comes to the story of Persephone and Hades is an occasion that involves Minthe.

Minthe was a nymph that Hades had an affair with and Persephone’s unique revenge was mentioned in Ovid, the Roman poets, Metamorphosis – “Persephone of old was given grace to change a woman’s [Minthe’s] form to fragrant mint.” Some people believe that Persephone turned Minthe into a mint plant because she was jealous. But does that mean she loved him? We’ll let you decide.

☞ Related: The Best Things To Do In Greece On A Romantic Holiday 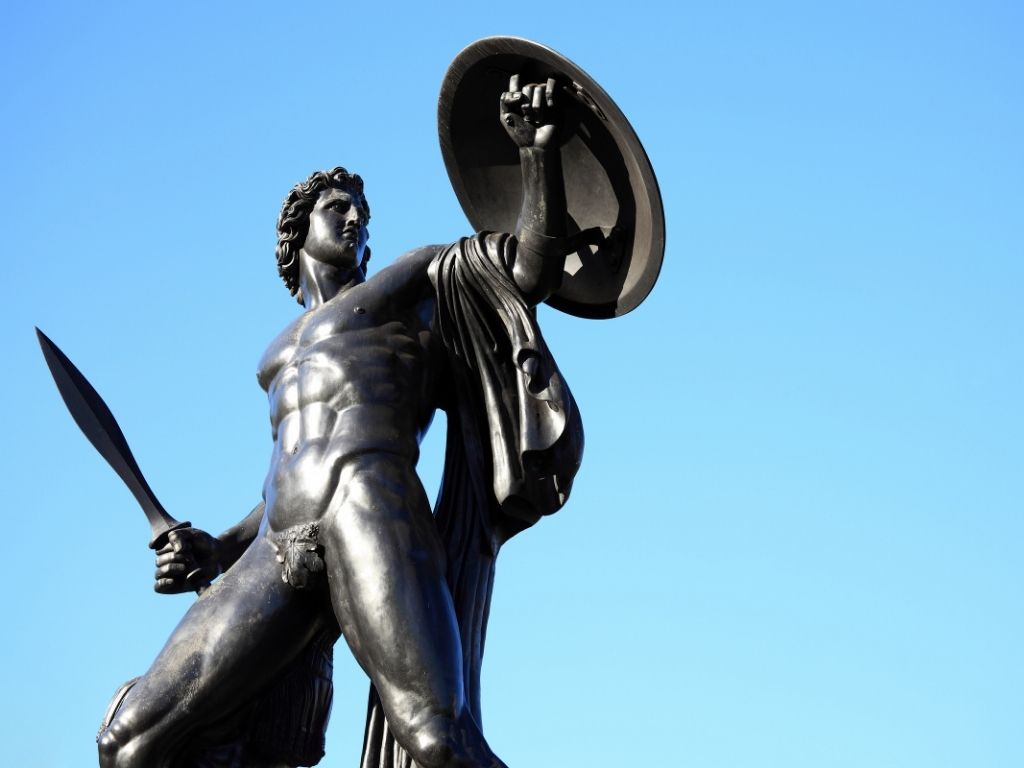